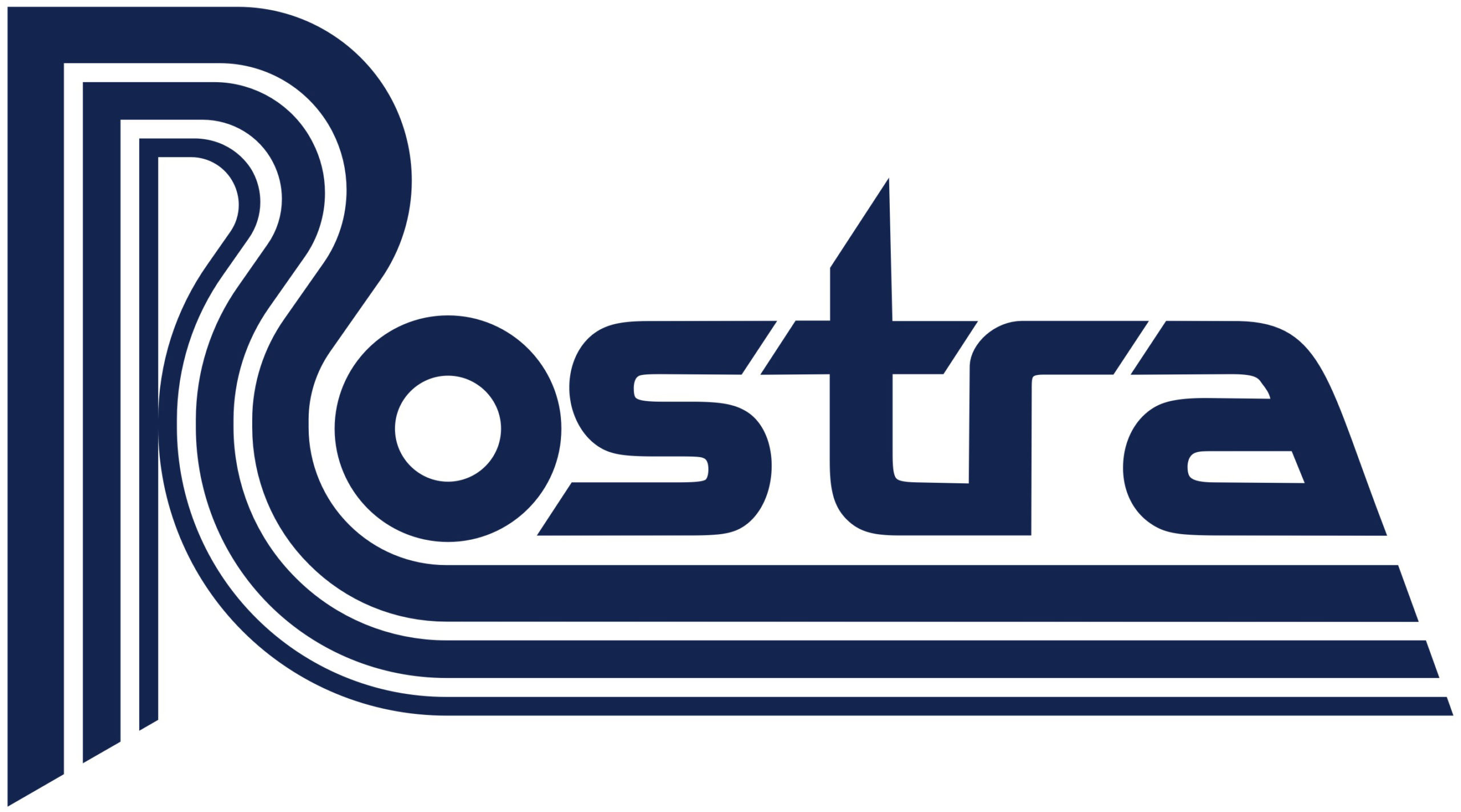 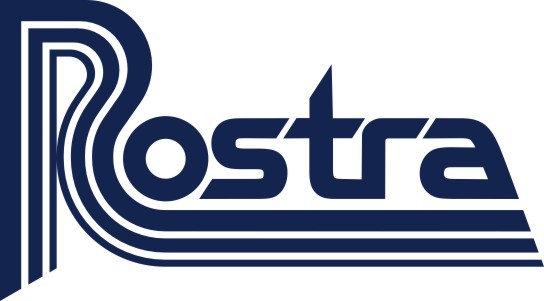 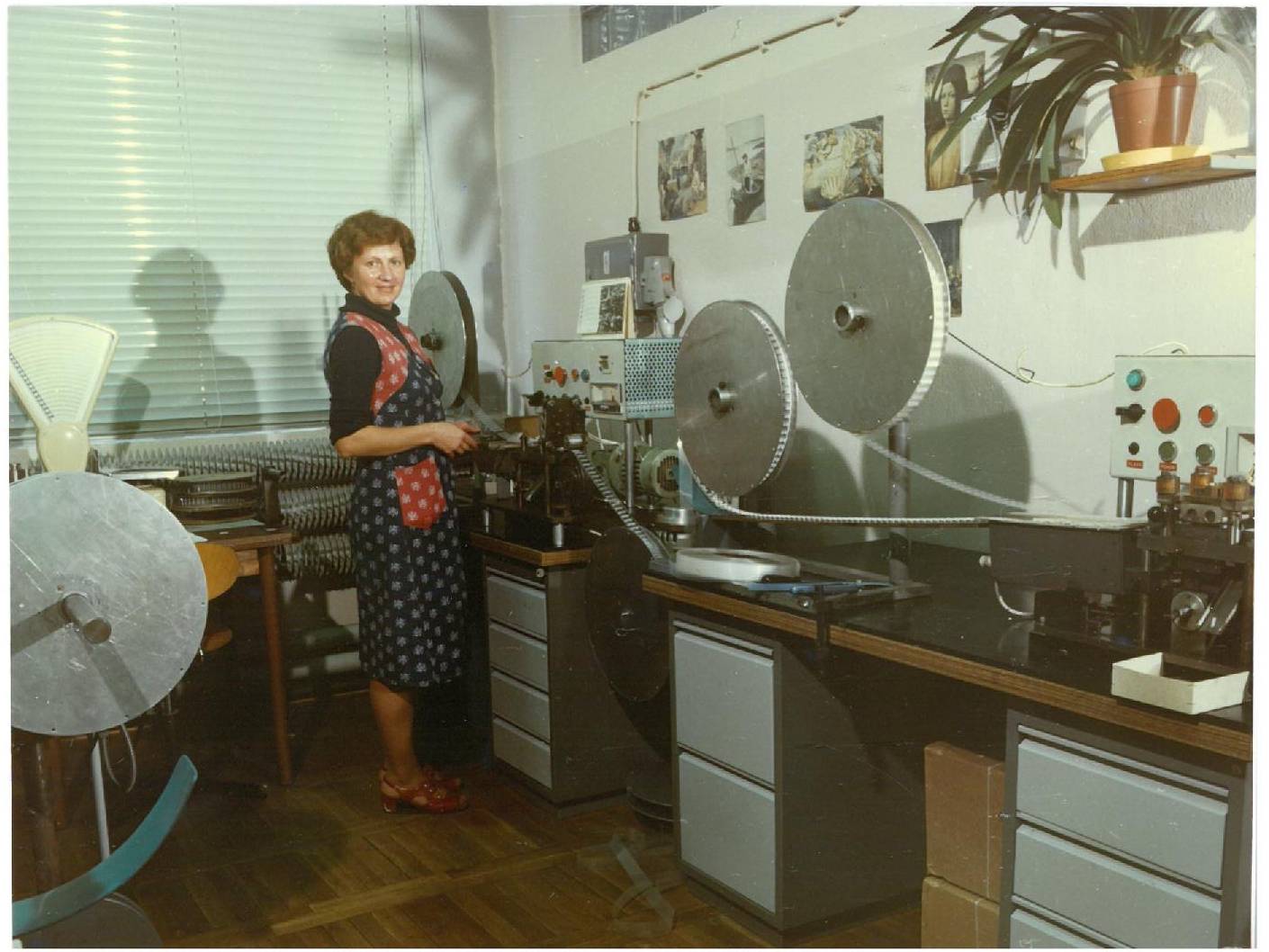 ROSTRA continued the tradition of the former TMP-telecommunication assembly plant in Prague, branch plant 05 Vizovice. The establishment of a company in Vizovice with a focus on the development of telecommunications products was promoted and subsequently implemented by a native of Vizovice – Ing. Zdeněk Matyáš (his father was also interested in the development of Vizovice and advocated the construction of a “new” school). In August 1979, land was purchased in the locality of Slatinský potok and the former Švajdové lázně, and since then it has been created under the leadership of Ing. Matyáš development center focusing on the development of connectors for connecting telephone cables.

It was necessary to hire designers, engineers, electrical engineers, many Vizovice citizens found a good job here. 80. the years were dynamic. A production hall was built, presses from West Germany, the Blasberg line for galvanic tinning and the purchase of CNC machines were purchased as a necessity for the special production of press tools for the production of connectors. Great credit for the provision of foreign exchange crowns for machinery from abroad went to the Deputy Minister of Communications Ing. Ondrejka.